By admin on September 20, 2016 in Uncategorised

There are days we cannot stand the bad odors that emit from the garbage bin. This mostly happens in summer when it’s hot. If you don’t manage your garbage bin properly, the bad smell can worsen and spread to the whole house making everyone uncomfortable. Contact a waste removal company to take care of your garbage disposal frequently. You don’t need to have garbage lying around your home longer than you need. The following are ways you can control the garbage bin odors from spreading around your home.

Use plastic bags in your bin

Most waste removal companies provide plastic bags to lace your garbage bin before throwing any rubbish. This makes it easy to remove the rubbish from the bin during rubbish pick up days. You need to ensure that the plastic bags are well placed inside the bin to avoid garbage spilling. Check the bags first for any tear before placing them in the bins. The plastic bags help to minimize the odors that emanate from the bin. After throwing rubbish in the bins, you should tightly place the bin lid to avoid any stench from coming out.

Apply baking soda to your trash

Take your trash out frequently 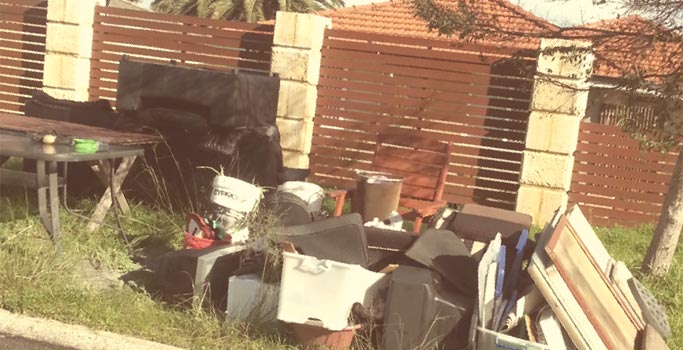 You can delegate duties to family members and each one can have his turn to make sure they take the trash out of the house frequently. Leaving garbage to lie around more than it should, allows decomposition to take place and this results to bad odors. You should be careful to dispose garbage from the kitchen area. Food waste decomposes very fast and if not properly disposed of, will not only give out a bad smell but it can also attract flies and maggots. These carry pathogens that can spread diseases in your home putting your family at risk.

After the garbage has been collected every week, make sure you clean the garbage bins before using them again. Hose down any residue left in the bin and make sure not to touch the interior of the bins with bare hands. After the entire residue is cleared from the bin, clean using soap and water. Use a brush to thoroughly clean the interior and external surfaces of the bin. You can also use a cleaning sponge to clean the bin. This helps to clear any smell left in the bin. Make sure you completely dry the bin before placing a plastic bag inside.

Food waste decomposes very fast and you need to try and minimize on the food wastage around your home. When there are leftovers that need to be thrown away, carefully place them in a grocery plastic bag and wrap them carefully before throwing in the garbage bin. This helps to avoid spills and making a mess in the bins. You can use a double bag to control the odors from the bin. If you have to throw away large amounts of food waste every day, you can prepare a compost pile to make manure.

Basically, we don’t expect a garbage bin to smell like roses since this is where all garbage goes to but, we can control the amount of odors that emanate from the bins. By doing this, you don’t have to worry about unpleasant smells coming into your home.

Our waste removal & management services include removal of: 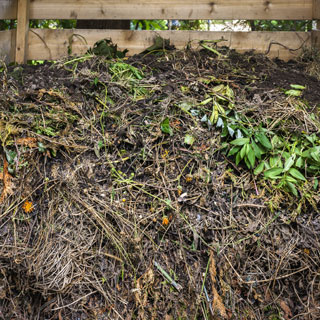 Keep your demolition & renovation costs down 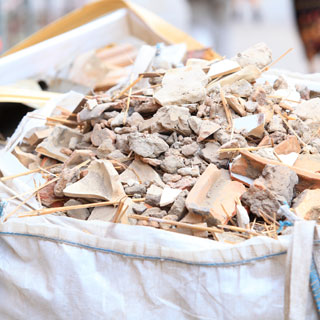 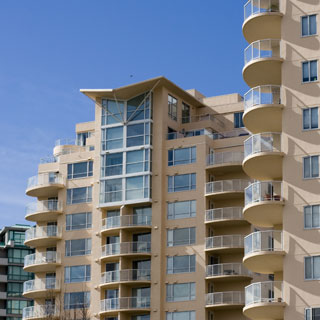 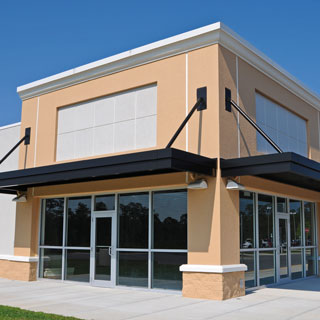 Save time and effort.
We hand load your rubbish into our trucks.